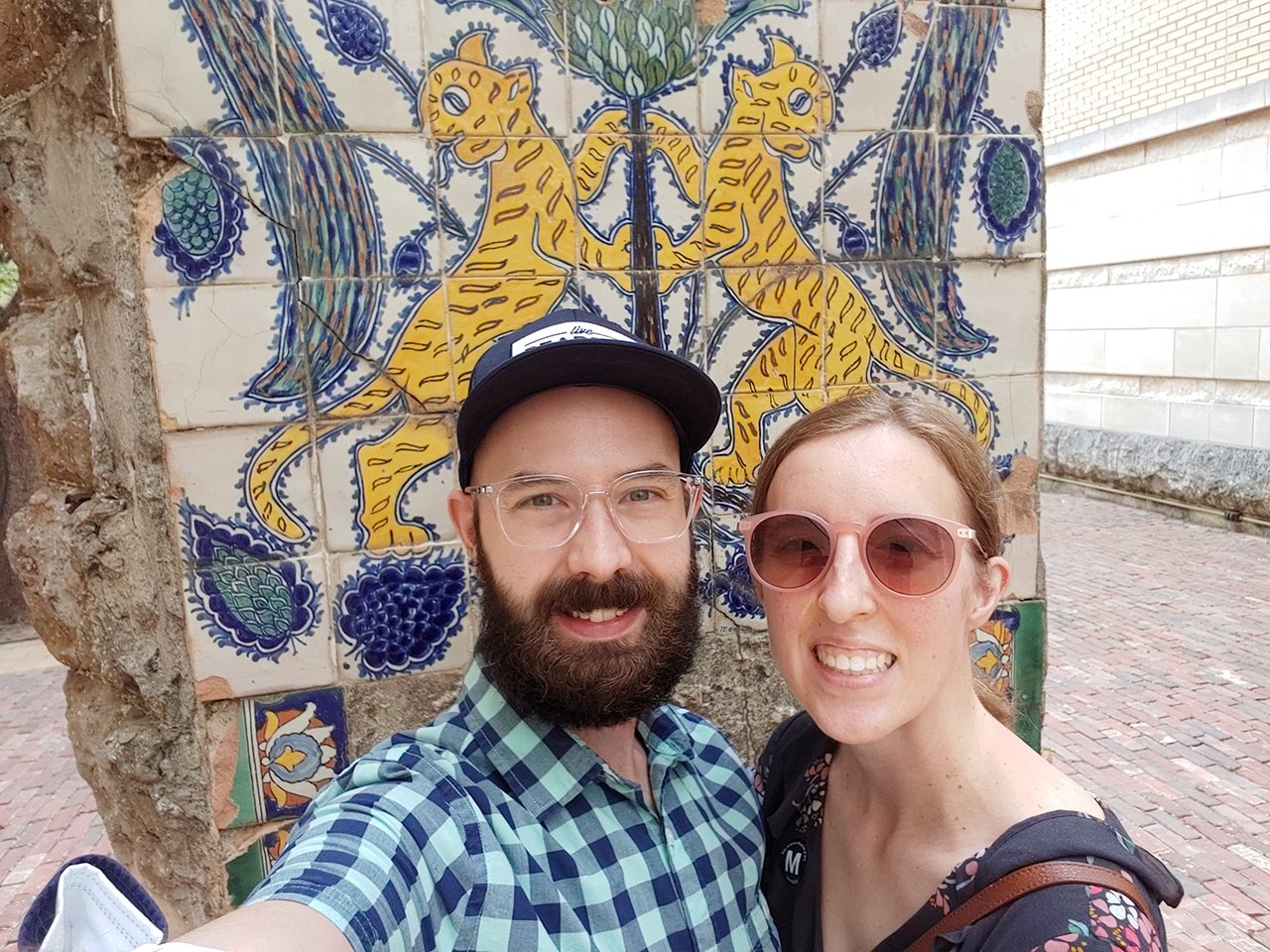 WOW. Three brand new albums crashed through today that I’m so excited by. There’s “Dripfield” by Goose, a real new favorite. Luke Combs’ “Growin’ Up” is stacked with future hits. And Joan Shelley’s “The Spur” didn’t crash, more like whispered past while I cooked dinner, so I have to return to it. But what I heard was sweet and excellent!

Their track “Borne” first nuck into my new releases and I thought they were a slick, understated pop group. Not so. This is jam band territory. Listen!

Her music is about hustle and ambition, sure, but it seems like she’s coming at you from the shadows. Waiting for the fools to tire themselves out. We ain’t ready.

What? I like the fishing song. Country music has always had joke songs, cryin’ songs, murder songs, and all of the good ones are little stories like this one. It’s so dumb. I love it.

I’ve been watching songs as they release on Spotify, trying out each one. I was delighted with her duet with Bill Callahan and each other one seems sweeter than the last.

Is this the new way to release singles and ramp up to album releases? Release one song, not like a lead single, just a song. Release another, packaged with the first. Maybe this one is the single. Release another. Slowly dripping out the tracks into my Spotify Release Radar so I get a little Joan Shelley each week until the full album?

I don’t like to use strong language here, but… whoa.

One cover leads to another. I was curious for more details about “The Full Moon Project” covers EP and found a post about each song published on Phosphorescent’s Facebook Page. I love the story about their van driver introducing everyone to Nick Lowe’s album “The Convincer”.

Nick Lowe’s come up in various rock mags but I didn’t really know him. One afternoon, inspired by the Phosphorescent cover, I plunged into the rabbit hole to find “Jesus of Cool”. It’s so good. It’s a power-pop ancestor, it’s weird, it rocks.

Just a reminder that this epic gem exists.